Have you ever been in the most beautiful part on this planet we call Earth? So beautiful that it almost feels that you’re in a different world? Well the Fiji Islands definitely fits the bill.

White sandy beaches, shady palm trees and the clearest, bluest water you will ever see in your life, the Fiji Islands attracts hundreds of thousands tourists every year, bringing in more money for the Fijian Economy than their two largest exports, sugar and clothing, combined.

Where is Fiji Island ?

Most people don’t know where The Fijian Islands are. Where on earth is the Fiji Islands located I hear you ask.

The precise number of Fiji Islands varies from source to source, but most saying between 322 and 333, and 522 smaller islets. 87% of the 900,000 inhabitants live on the two largest islands, namely Viti Levu and Vanua Levu.

Most of Fiji’s Islands exist because of volcanic activity that started around 150 million years ago, with some of the volcanoes still visible today. The most known volcano has to be the Taveuni volcano, on the third largest island in Fiji, also named Taveun. It is more commonly known as the “Garden Island” because of it’s rich volcanic soils, making it the ultimate tourist destination. 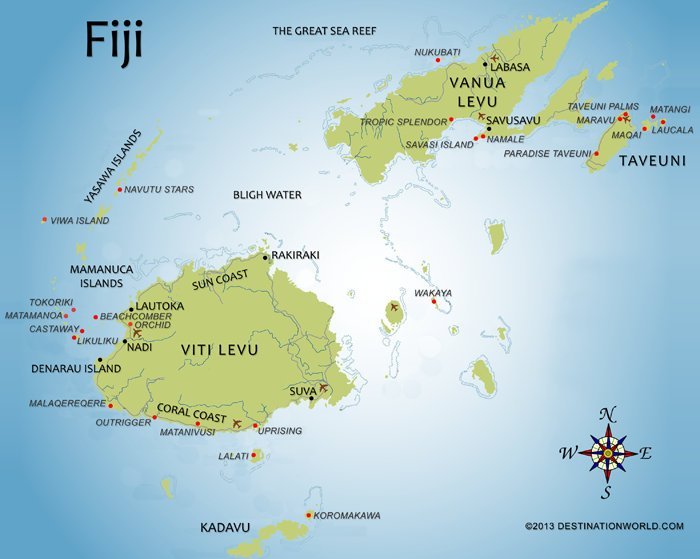 Some other major islands in Fiji  include:
● Kadavu
● Mamanuca Islands (Where the Film Castaway was shot)
● Lau Islands
● Nananu-i-Ra
● Yasawa Islands

If you plan on visiting Fiji, you will most probably arrive at Nadi on the western side of Viti Levu first, and from there on travel to some of the other islands, either by glorious catamarans, sea planes, helicopters, or just ordinary run of the mill boats for the tourist who is counting pennies.

Nadi is the third largest city and also home to the biggest airport in Fiji, and therefore considered the main port of entry for tourist arriving by plane. But Nadi isn’t just a stop over place en route to your vacation destination. It has quite a few sights to offer, like Sri Siva Subramaniya temple, the largest hindu temple in the Southern Hemisphere, the Nadi market, and the Garden of the Sleeping Giant, a tropical garden well worth visiting.

On Viti Levu you will find the largest and the most cosmopolitan city in the South Pacific, known as Suva. It is also the capital of Fiji, and is home to about 85,000 people according to the latest census in 2007, and it is considered the commercial and political center of Fiji. Some notable landmarks include the Fiji Museum, Suva City Library, the beautiful architecture of the Government Buildings, University of the South Pacific and the amazing Thurston Gardens.

Fiji’s reliable transport makes travelling quite easy, with ample buses and taxis. Car hire is also an option to tourists. Just remember that in Fiji, you have to drive on the left hand side of the road. 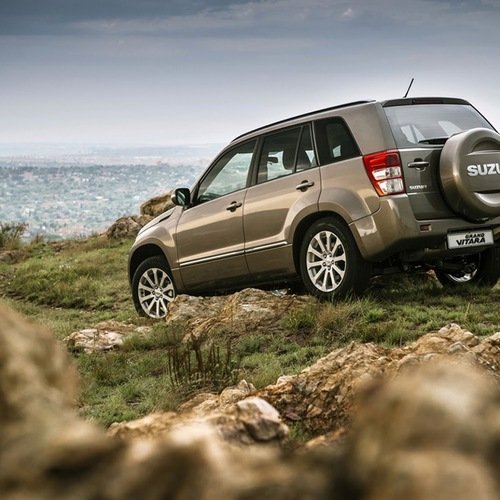 Communicating in Fiji isn’t difficult either, with most locals able to speak English, but learning a few a few Fijian or Hindustani (Hindi/Urdu) phrases will go a long way, as this is the local language. Internet is also quite readily available with an abundance of internet cafes in major cities and tourist areas.

But Fiji isn’t just known for their incredible beaches, warm water and paradise like Islands. Sport fans will know that Fiji has a quite successful Rugby team as well, and has competed in five Rugby World Cups, reaching the quarterfinals at least once. Fiji is also the two time champions of the Rugby World Cup Sevens and have won the IRB World Sevens Series once.

Rugby is considered the national sport of Fiji, with about 80,000 registered players. A major concern though is a lot of Fijian players rather go to Europe because of better pay.

With its paradise like atmosphere, hundreds of islands, year round tropical weather, warm turquoise water, romantic beaches, luscious forests and mysterious volcanoes, it’s no wonder Fiji is such a tourist magnet and considered by some as a totally different world. We have heaps of Fiji Island Information that will guide you when traveling to Fiji. 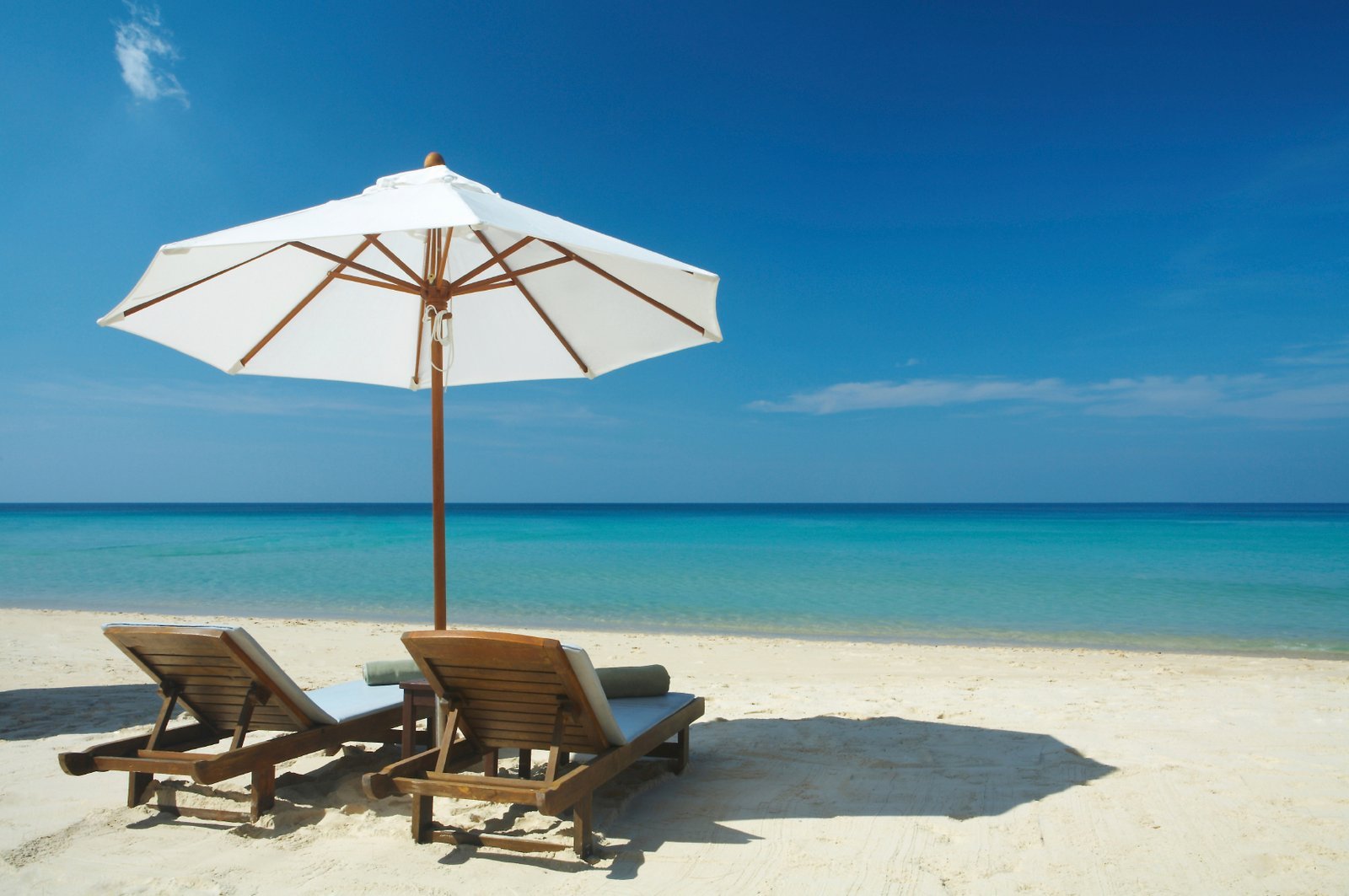 Welcome to Fiji Islands, your place to holiday in the south pacific. If you are looking to travel to Fiji islands then we have information and guides that will help you get the most out of your holiday in Fiji. Check out some of the best information advice and tips on everything you need to know about Fiji.